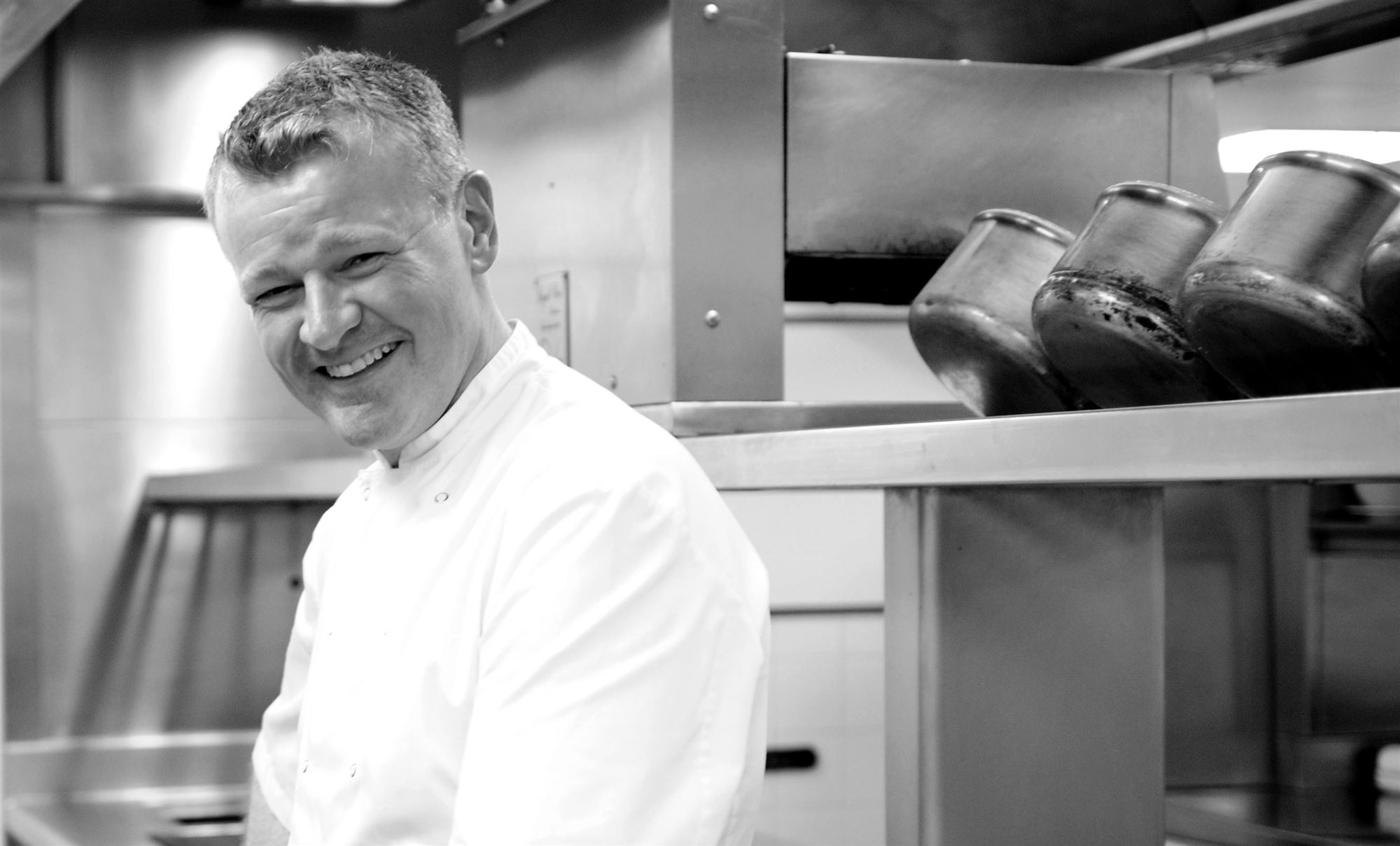 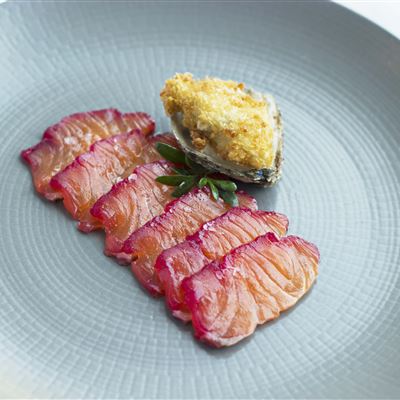 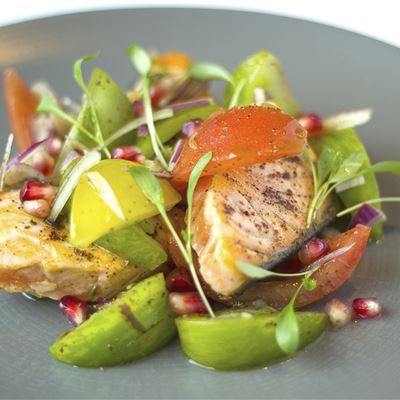 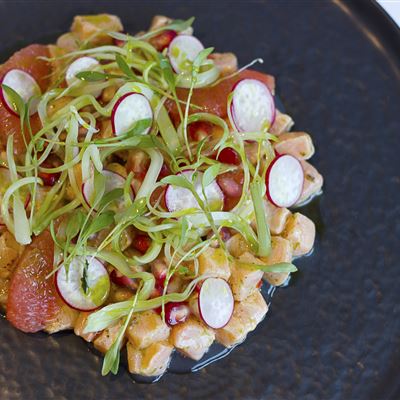 Roy Brett is one of Scotland’s most popular and successful chefs.
His CV covers some of the best establishments in Britain. From a three-year apprenticeship at Edinburgh’s Caledonian Hotel under Alan Hill and Jeff Bland, he moved to the Savoy Grill in London.
Then followed a period as Head Chef at One Devonshire Gardens in Glasgow before Roy returned to London to work with Mark Hix at Le Caprice.
He became Executive Chef at Malmaison before joining Rick Stein in Cornwall. While Rick and Roy worked together, Stein’s flagship restaurant in Padstow was named Restaurant of the Year for four consecutive years.
In 2007 Roy returned to Scotland as Chef Director at Dakota Hotels, opening branches at Euro Central and then Forth Bridge shortly afterwards. Under his care, Dakota became the first Scottish restaurant to earn an accreditation for sustainable sourcing from the Marine Stewardship Council.
Roy launched Ondine in September 2009 and since then its has gone on to achieve critical acclaim and win a string of awards including Chef of the Year and the food prize at the Spirit of Scotland Awards. Last year, Ondine was rated The Good Food Guide’s Scottish Restaurant of the Year and the restaurant is currently the AA’s Scottish restaurant of the Year.
In addition, it has been placed 24th in the list of UK Top 100 Restaurants.
Alongside Ondine, Roy is also consultant chef to the famed Loch Fyne Oyster Bar in Argyll where has been part of refurbishment and refresh of the restaurant.
Roy is committed to sustainable seafood and works with small local suppliers ranging from fishermen to foragers to ensure the story of the ingredients is told on the plate. He has also advised the Scottish Government on food policy and First Minister Alex Salmond is a frequent visitor to Ondine.

The Critics
“Roy Brett’s cooking is simple and classy and in service of some excellent ingredients”
Jay Rayner, The Observer.

“one of Edinburgh's best loved restaurants., which specialises in seafood, sustainability and making customers feel ‘well looked after’”.
The Good Food Guide

"This was a feast, and by the time we'd worked our way through it, I'd fallen in love with shellfish all over again",
Tracey MacLeod, The Independent.